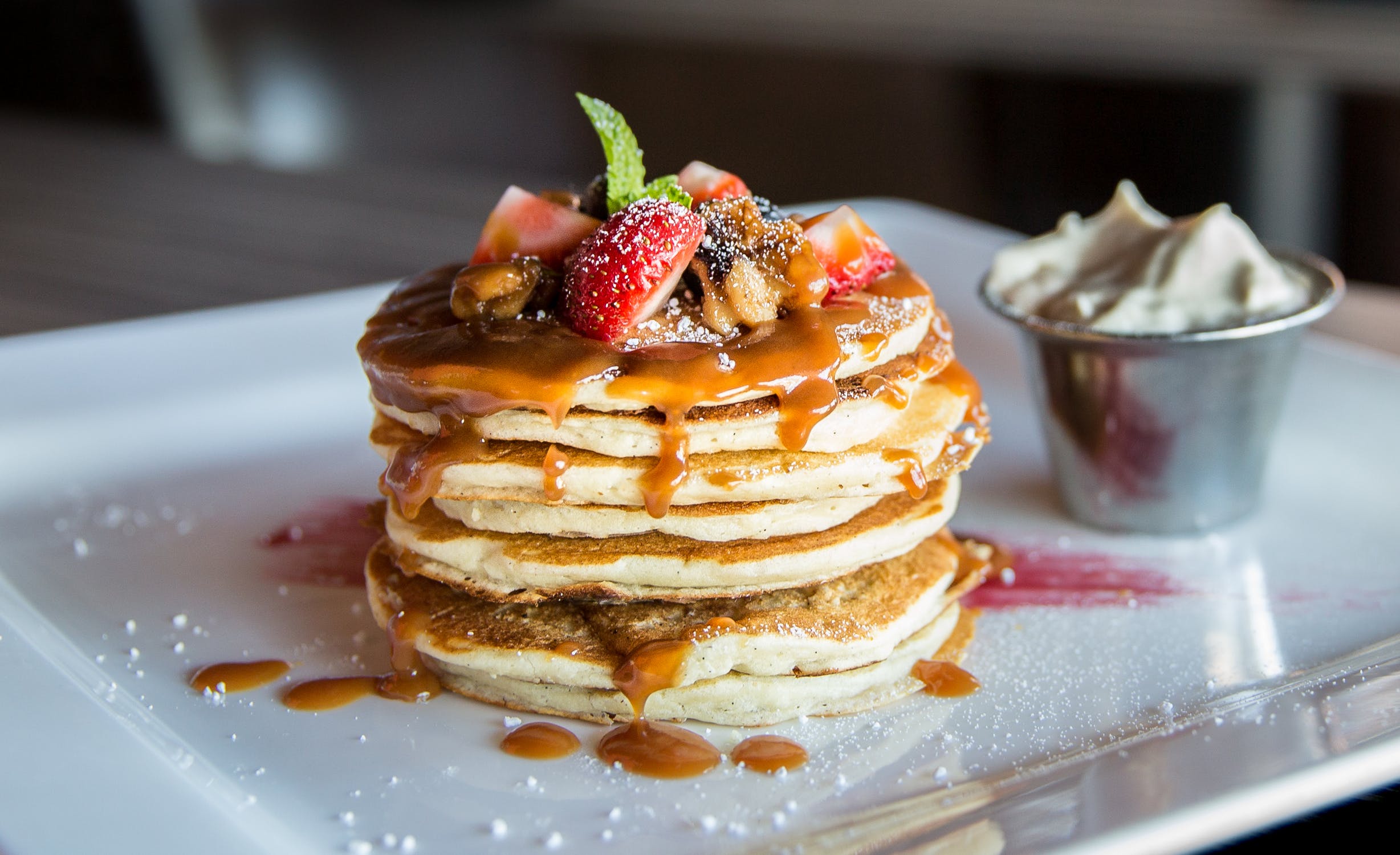 Opening a restaurant in Bahrain

By Hussain HusainiSeptember 14, 2018May 4th, 2020No Comments
Grow your sales in 4 steps now
Get a 300 BD 30 Min Strategy Session For Free (Limited Spots Available)

The problem with opening a restaurant in Bahrain

The above title, is much more accurate to the article title.  However, it wouldn’t really give me much SEO or google credits, so I had to dupe you some how to reading this article, but at-least we know what this article is about anyways when it comes to launching a F&B Business in Bahrain.

What is the first problem with opening a restaurant in Bahrain?

The first problem with Bahrain, not just with restaurants, is that we have a limited population.  So you want to build a million restaurants to cater for a million people? Sure the numbers are not that bad, but lets face it, all you people who think you can’t go wrong with food, i want you to think again, a million times infact.

We probably have the highest RDP in the world.

What is a RDP?

Well you have heard of a GDP, Gross domestic product .. RDP is something i made up, it’s a Restaurant Domestic Product.  Okay so maybe it’s not a real word, but it just means high density of restaurants, based on the number of people who live here, as in over-supply .. for the slower minds .. we have wayyyyyy too many restaurants broooo!!

What are the other problems with opening a restaurant in Bahrain?

Okay so you are still reading this article, which means you are okay with my writing style and what i am saying. Let’s now move on to more important issues.

Most restaurants in Bahrain, infact 99.99% of them are opened by people who have never cooked anything in their life, and are not chefs by any means.

This is fine, on one hand, since a restaurant is a business and a investment opportunity.  But would you know when a dish is not right, when your costs are too high, when you haven’t considered your margins, cost of food, or dare i say LOCATION LOCATION LOCATION.

Are you a dine-in experience or a take-away?

The biggest joke i have ever heard ..

There is no head chef!

So they decided to spend on everything except the one ingredient that makes a restaurant successful, the engine room, the head chef!

That is like having silicon implants, but no personality.  You wouldn’t marry that, but you would have a one night stand with it.

As a restaurant you need loyal customers, not just people who try you once because of your design / marketing, and never come back again.  Sounds like last night ..

Why dont’t we have head chefs?

From what i hear all the time, we spent too much on everything else, so we have a room full of cooks, but no chef in the kitchen.

I hear this all the time.  It’s like having a army of soldiers without a commander.

What about the Barbie nation?

What is a Barbie nation?

A Barbie is cool, all the little girls in the world have one.  You can have one too ..

What’s the problem with that?

Everyone has one, there is nothing unique left about you.

Bahrain, and i’m sure other nations, have this problem.  We are the Barbie nation, you create a unique concept, and it becomes cloned by hundreds of others (remember cup cakes, frozen yoghurts, burgers, juices etc), and then you find yourself stuck .. you are now in a war to compete with hundreds of wanna be barbie dolls, each of them thinking they are the original barbie .. who is the original? The one who is married to Ken obviously!

I don’t know if everyone wants to be Barbie or Ken, but as Muslims, we assume they don’t fool around ..

Let others drink, let others eat, let other live.  If they had an idea, you will too one day, don’t be the cheating Ken who wants to have a one night stand with the fake Barbie, who inevitably becomes the direct result of their divorce (Muslim Tings init) !

I get it, sometimes a good idea, isn’t available in a location, or it can be improved upon.

But to wrap this up, 50 perfect Ken’s, can’t satisfy the one Barbie, unless she was unfaithful to them all.

Hussain Husaini is the founder of Hustle Kitchen and Flashh Deals app. A veteran marketer, and a sales and marketing consultant, with over 10 years experience in the marketing, digital and sales industry.

How does search engine optimization (SEO) help your business today? 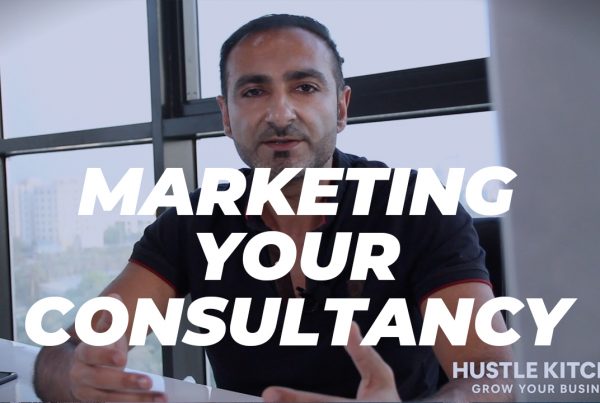 How to market your consultancy business and get new leads 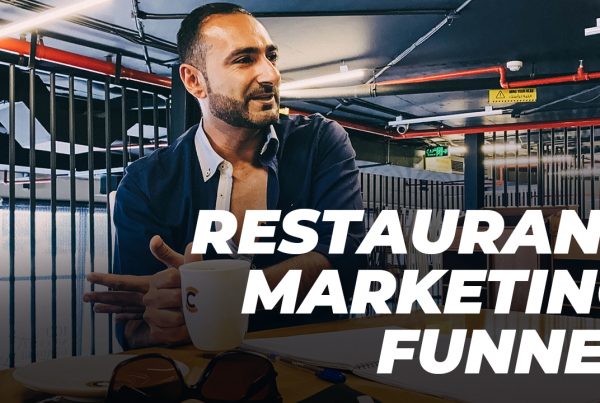 Marketing Funnel For Your Restaurant That Creates Loyal Customers

We are in the business of growing your business.
Get in touch for a consultation.

We are in the business of growing your business.
Get in touch for a consultation.